A Native Oregonian, Dr. Mehlhaff grew up in Gresham and attended Centennial High School. He graduated from the University of Oregon in 1982 and Oregon Health Sciences School of Dentistry (OHSU) in 1986. Following dental school, he served the United States Navy as a dentist for six years attaining a rank of Lieutenant Commander. Dr. Mehlhaff completed his specialty training in Endodontics at Oregon Health Sciences University in 1994. He has continued to teach at OHSU since completion of his residency. He currently is an Adjunct Associate Professor at OHSU working as a clinical instructor in the Graduate Endodontic Department. Dr. Mehlhaff is a member of the American Dental Association, Washington State Dental Association, American Association of Endodontists, Clark County Dental Society (Past President), Oregon State Endodontic Association, Washington State Endodontic Association, and several local study clubs. For three straight years, Dr. Mehlhaff has been included in the Portland Monthly list of top dentists. This is a selection made by his peers. Dr. Mehlhaff enjoys coaching his sons’ athletic teams with a particular passion for baseball and football. In 2012, their little league baseball team was able to travel to and participate in the Little League World Series.

After graduating from Weber State University, Dr. Reese received his DMD from the Case Western Reserve University School of Dental Medicine. He continued there and was awarded his MSD and Certificate in Endodontics. He is a member of the American Dental Association and the American Association of Endodontists. He has also served as the President of the prestigious Marshall-Baumgartner Endodontic Study Group. Outside of work, Dr. Reese enjoys spending time with his family, playing golf, skiing and playing basketball. 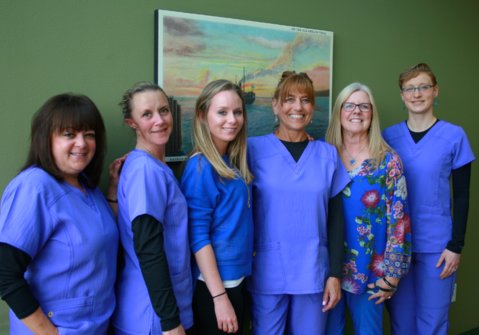 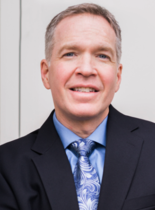